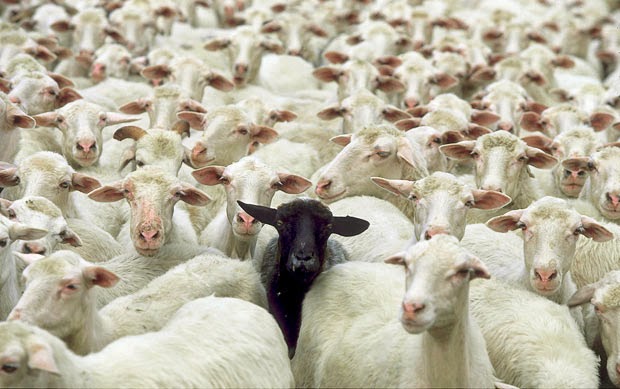 During my separation, divorce, and for years following the divorce, the holiday season was just an awful time for me.

The agony started right after Halloween, as Christmas decorations started to appear in stores, and Christmas music began to blast everywhere I went.

I truly came to understand the expression “gut-wrenching.”  I felt physically ill, and had to resort to deep breathing and sunglasses to camouflage the tears.

I’d talk to myself, silently (and sometimes not so silently) in public.  I’d say to myself, “It’s okay, it’s okay,hang in there.  Breathe.  Thank god for sunglasses:  No one can see you crying.  Just hang in there a few more minutes.  You’ll be back in the car soon and then you can let it all out . . . .”

I’d reminisce about my lying, cheating ex.  But in my memories, I couldn’t remember all those horrible things he’d done.  I remembered shopping for the Christmas tree together, putting up decorations, making our own mix CDs of Christmas songs.

And the holidays post-divorce back then?  Showing up to family celebrations alone.  Knowing that many in my family blamed me for divorcing him.  Knowing that my parents believed that no matter how badly I was treated, it was the woman’s job to sacrifice herself and endure.  (Yes, even now that it’s the 21st century.)  Somehow, it was never the man’s fault.

And I wondered:  What were the odds I could ever be happy again?
What were the chances that I’d ever end up with someone better?  It was frightening just to think about it.  I couldn’t imagine year after year of holiday seasons and special occasions pasting on a smile and feeling dead inside.

No one had an answer for me.  There was simply no cure.  Oh, yeah, the five stages of grief.  Talk therapy that just made everything worse.  Telling me that it was going to take a long time to feel better and that there were no short-cuts.  The whole thing felt like a death sentence.  A heart and soul death sentence.  Made me feel as though I wasn’t anything anymore.  At least not anything or anyone I wanted to be.

When would this get better?  And how would I survive this miserable holiday season?  I wanted to go to sleep until it was over.

Of course, it did get better.  Some of you know about the system I developed to speed my own recovery because it was simply unacceptable to me that after my ex-husband had already taken 15 years of my precious life I was going to have to suffer for additional years to get over the shock of the divorce.

But what you don’t know about, yet, is that I needed something special to get through the holidays.
I asked myself: “What would I have to create that could take the focus off the memories, the disappointment, the betrayal, and the shock, and turn this season into something completely new that could get me excited and pumped up again?”

So . . . last year, I created a home-study program called “5 Very Surprising Cures for the Holiday Blues: Turn the Blues into a Blueprint.”  It’s a way to minimize the parts of the holiday season that send you back to dark places where you don’t want to be.  And it’s a way to put yourself back in charge of how you spend the holidays.  That in itself is pretty great, because the program coaches you, step-by-step, in creating activities that will support you, and that you really love.

But, there’s much more to the program than just that.  It also gives you the opportunity (if you choose), to use this end-of-year time to completely create your vision for 2015, exactly the way you want it to be.  You don’t have to revisit the past.  Instead, the process is easy, exciting, and fun.  (And, because so many women have told me, this year, that they’re hurting and can’t afford anything for themselves, I’m offering the program for a tiny fraction of last year’s price — this year, the complete program is just $6.97.  However, you don’t have to pay a cent in order to get a generous preview of the program for free.)

If you’re someone who’s dreading the month of December, why not make it a season of discovery and joy instead?